Today, I want to introduce another member of the IsisCB team: Julia Damerow, the programmer in charge of developing the code for the Explore service. 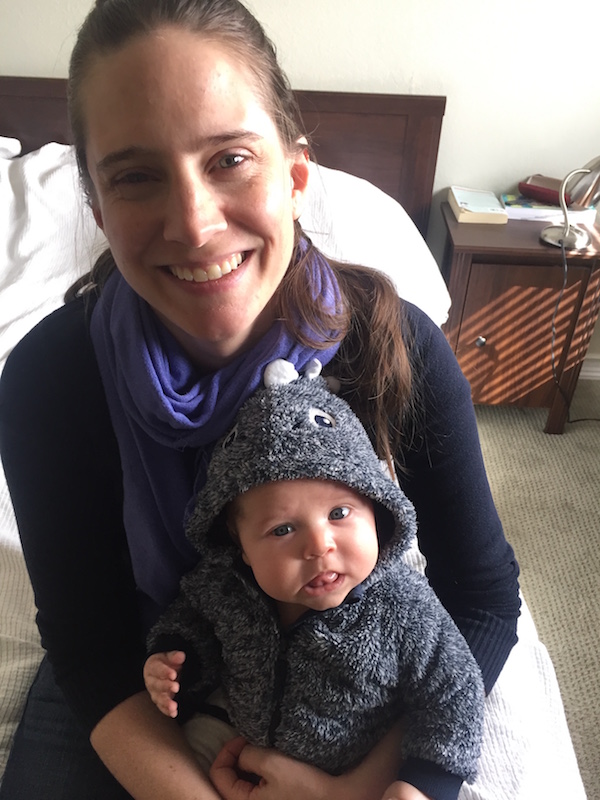 Julia started working on the IsisCB project in the late summer of 2015, when I contracted the consulting firm A Place Called Up to build the system that would manage the Isis Bibliography data. She co-founded A Place Called Up together with Erick Peirson to fill a major need for scholars, especially those of us in the humanities, who want to produce digital projects. Without the able development skills of Julia and Erick, IsisCB Explore would not have gotten to the point where it is today. Within three months of signing the contract, she and Erick had completed the public interface. Explore became active in early November of that year.

Julia’s wide knowledge and experience with software extends far beyond writing efficient code. She also has a sharp understanding of user needs and frequently helps me work through the pros and cons of different interface ideas that that I have. Her most recent development for Explore is the timeline feature, which I think highlights her skills well.