The contributing editorship for the Isis Current Bibliography of the History of Science is a new editorial position as of 2017 and is a professional service position for scholars in history of science. Contributing editors coordinate with the Isis Bibliographer to help collect resources in a special area. Some of the editors are charged with contributing material in a specific language area to ensure that the IsisCB has an adequate coverage of non-English language resources. Others will work on topical areas of specialization. Contributing Editors are asked to serve for a two-year term, which is renewable, and agree to devote several hours each month to collecting material for the bibliography. The bibliographer is continually interested in finding editors in new areas, so please contact the Isis Bibliographer if you are interested in learning more about this position. 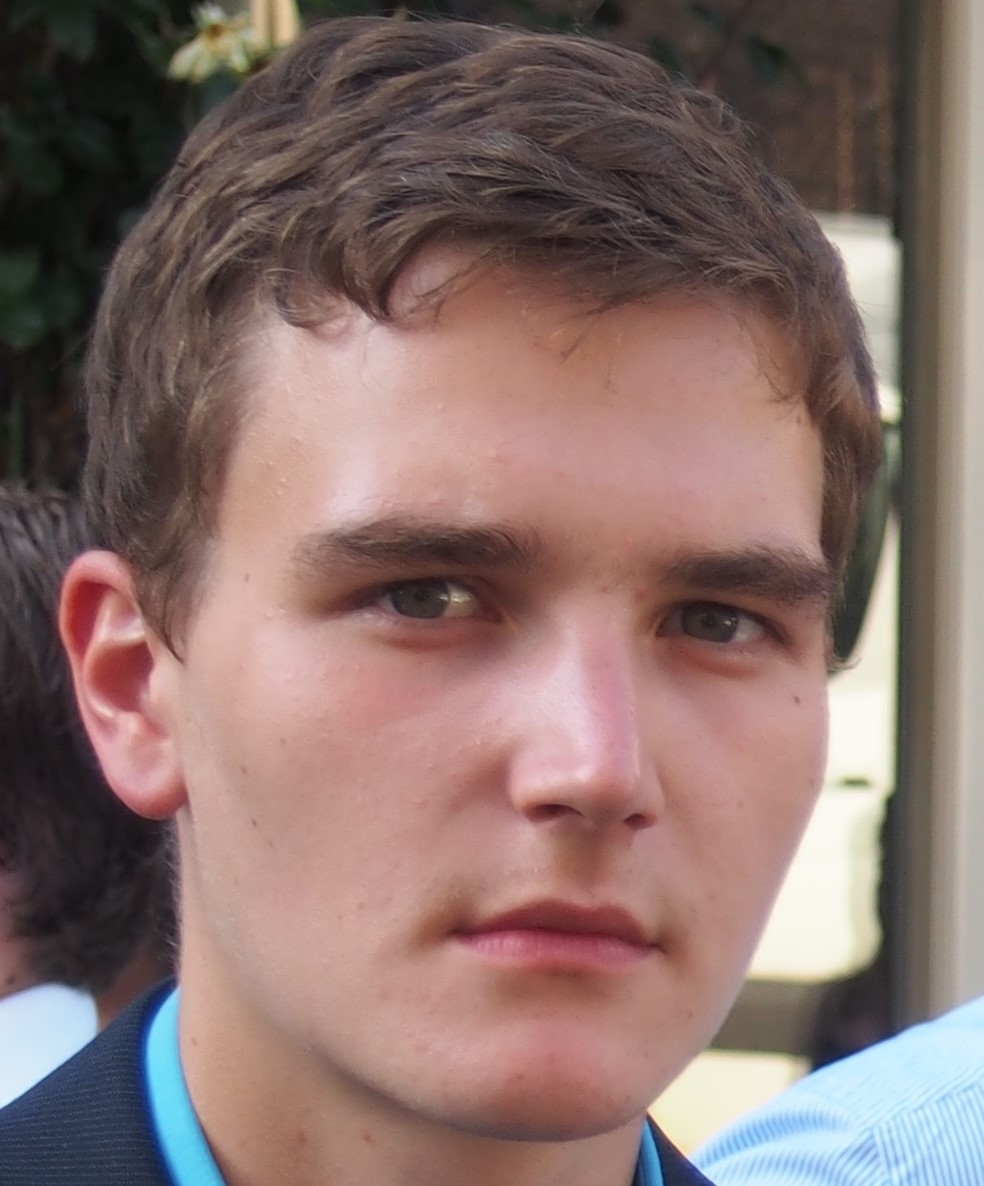 Douwe Schipper has recently (2018) obtained his MSc in History and Philosophy of Science from Utrecht University and is working towards a secondary MA in American Studies at Leiden University. He received his BA in Liberal Arts and Sciences with majors in history and religion studies from Utrecht University’s University College Roosevelt in 2016. His BA thesis, which examines the work of the Dutch craniometrist J. C. de Man (1818-1909), was later published in the Dutch history of science journal Studium (2017, vol. 10.1). He conducted the research for his MSc thesis about the history of the Zeelandic Society of Sciences at the history of science museum Boerhaave in Leiden, under the supervision of curator Ad Maas. He was a visiting student at York University’s Glendon College in Toronto, Canada, in 2015, and again a visiting student at Washington University in St. Louis, in 2017. He currently serves as the manuscript assistant of Isis, the journal of the History of Science Society. His research usually revolves around late-nineteenth and early twentieth-century history of science and technology, mostly in the Netherlands but also in the United States. Within that general framework, some of his more specific interests include globalization of knowledge, professionalization and institutionalization of science, the relation between science and public policy, the history of universities, and scientific racism. 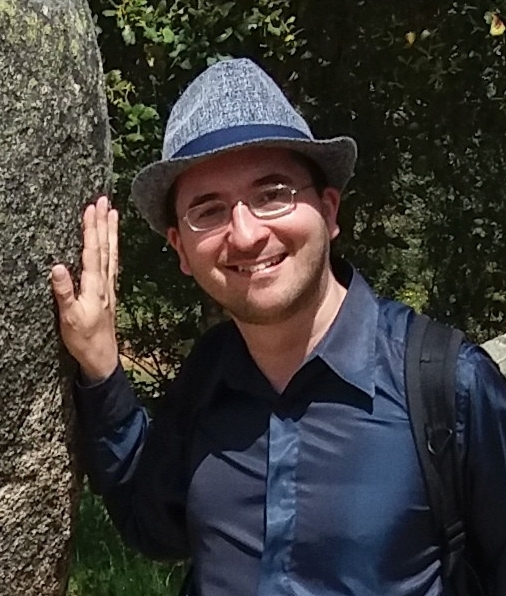 Thomas Horst studied History and Anthropology at the Universities of Munich and Vienna. In 2003 and 2005 he carried out twice an ethnological field research on the descendants of the Mundurukú-Indians in the Amazon region (Brazil). After his PhD in 2008 (on the development of manuscript maps of Bavaria as sources for the history of climatology) he specialized in the analysis of old globes and won the prestigious Fiorini-Haardt-Prize of the International Coronelli-Society for the Study of Globes in 2010. His book about Gerhard Mercator as a cartographer (2011), translated into French and Dutch, has been distinguished by the Société de Geographie with a special award in Paris in 2012.

Thomas is based at the Interuniversity Centre for the History of Science and Technology (CIUHCT), University of Lisbon, where he is Postdoc Researcher (with contract) on the history of cosmography and cartography (globes, maps and texts) and their transcultural relations during the period of the first globalization at the Department of History and Philosophy of Sciences (FCUL, 2019-2025). His main areas of interest include the history of early modern cosmography, climate history, the history of discoveries, German-Portuguese relations, transfer of cartographic knowledge as well as cultural history, anthropology and historical visual culture.

He also is Editor of the Review Section for Imago Mundi, the International Journal for the History of Cartography (http://www.tandfonline.com/toc/rimu20/current), Extended Board Member of “the International Coronelli-Society for the Study of Globes” (Vienna, http://www.coronelli.org/gesellschaft/vorstand_e.html) and Co-Initiator of PORT-AL-HIST, the International Academical Network for the Research about German-Portuguese History (https://port-al-hist.jimdofree.com/). 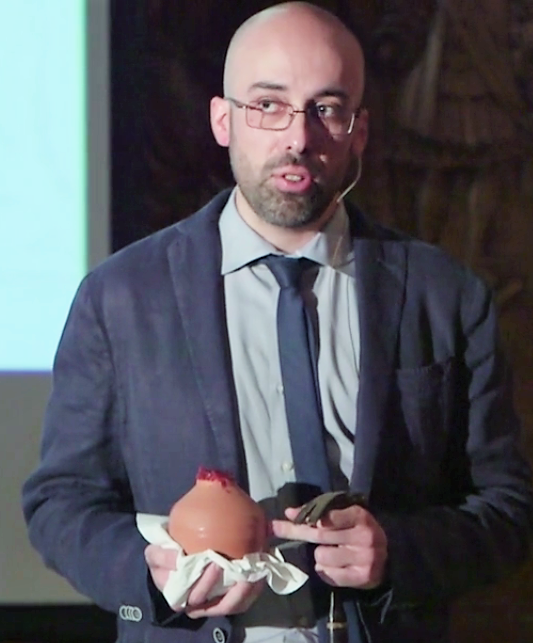 Francesco Luzzini (PhD, History of Science; BA/MA, Natural Sciences) is Affiliate Scholar at the Max Planck Institute for the History of Science in Berlin (MPIWG, Department I) and Research Scholar at the Museum of Sciences in Trento, Italy (MuSe). His work focuses on the Earth sciences, natural philosophy, and medicine in Europe from the XVII to the XIX centuries. In 2012 and 2014 he was Research Fellow at the Linda Hall Library in Kansas City (MO), and in 2015-2016 he was Edition Open Sources Postdoctoral Fellow at the University of Oklahoma Libraries and at the MPIWG, working on a critical edition of Antonio Vallisneri’s manuscript Primi Itineris Specimen. He is Councilor for “Earth Sciences History” (Journal of the History of Earth Sciences Society), History of Science Editor of the philosophical journal Il Protagora, and Scientific Manager of the Electronic Inventory of Antonio Vallisneri’s Correspondence. He taught History of Biology at the University of Milan (2012-2015) and History of Geology at the University of East Piedmont (2010), and from 2012 to 2017 he was Column Editor for “Acque Sotterranee”, Italian Journal of Groundwater.

Jonathon Erlen (contributor of dissertations in history of science; since 2003)

Jonathon Erlen is a PhD in History and teaches courses in the history of medicine at the University of Pittsburgh School of Medicine and through the History Department/Honors College at that institution.  His research interests focus on recent doctoral dissertations in the broad scope of the medical humanities.  He oversees the lecture series sponsored by the C.F. Reynolds Medical History Society.